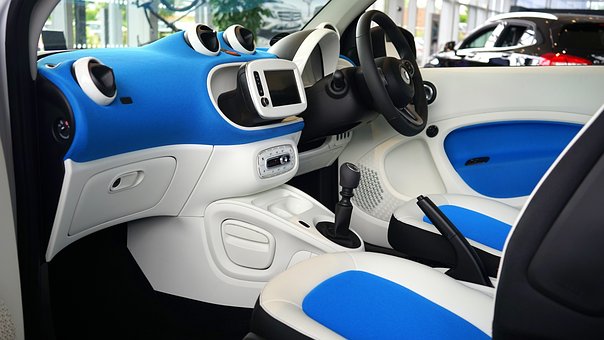 Everybody has childhood memories of never-ending car rides, often with little comfort, and only a cassette player as an entertainment option. These days were left behind for good with the creation of smart cars. Now, one can enjoy streaming services like Spotify and Netflix right on the passenger’s seat. Yet, cars are getting smarter in many other ways. Check them out in this article.

The Future’s Around the Corner

The first car with Assistant, Google Maps, and Play Store already has a release date. We are talking about the Ford lineup for 2023, and the company said that these facilities would come with every car and truck. The partnership between the legendary carmaker, and the search giant, Google, was announced by Ford’s CEO by the end of last year.

Still, Ford isn’t the only company promising to make your car more “entertaining”. BMW has announced it’ll add a 31-inch 8K smart TV in its cars. The in-car theatre system includes a sound surround system by Bowers & Wilkins Diamond. A 5G network powers the package. It means that even video gaming will be possible, and you’ll be able to enjoy your favourite NetBet games on the go.

The head of Volkswagen, Herbert Diess, also believes that the future of cars relies on self-driving vehicles. He also points out that the European Union is committed to banning fossil fuel engines by 2035. Diess’ ambitions are high: he wants the company to overtake Tesla’s position in the electric vehicles market. He also wants software services to be at the core of the company’s future cars.

Self-driving cars are rising worldwide, and estimates point to a 62 million fleet by 2030. Although this kind of car is a long way from dominating the market, some companies believe they’ll eventually replace normal cars. If Volkswagen’s estimates are correct, car-related software sales should cross the USD 1 trillion mark by 2030.

Drivers can’t be distracted from the road under any circumstances. Even the most luxurious smart cars today, like the BMW’s example, focus their entertainment options mostly on the backseat. This logic can change completely in a car with no drivers.

Recent statistics show that drivers spend 160 million hours on the road yearly, only in the United States. It means that every citizen spends roughly 47 minutes on the road every single day. In a car with no drivers, this time becomes business opportunities for the entertainment industry, and not only so. A passengers-only car can be converted into an extension of your office, a classroom, and even a relaxation hub.

From Passengers to Spectators 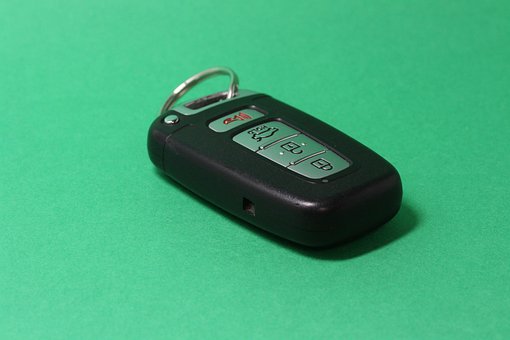 Now, everyone can enjoy a movie on the road while some very refined AI takes care of the rest. In fact, autonomous vehicles can return to drivers the time they used to lose with traffic. These drivers will shortly be able to do something for themselves while commuting instead of changing the gear every ten seconds. 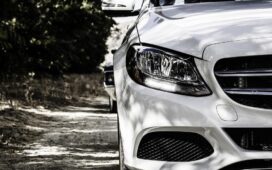 Auto Brakes Are A Major Buy